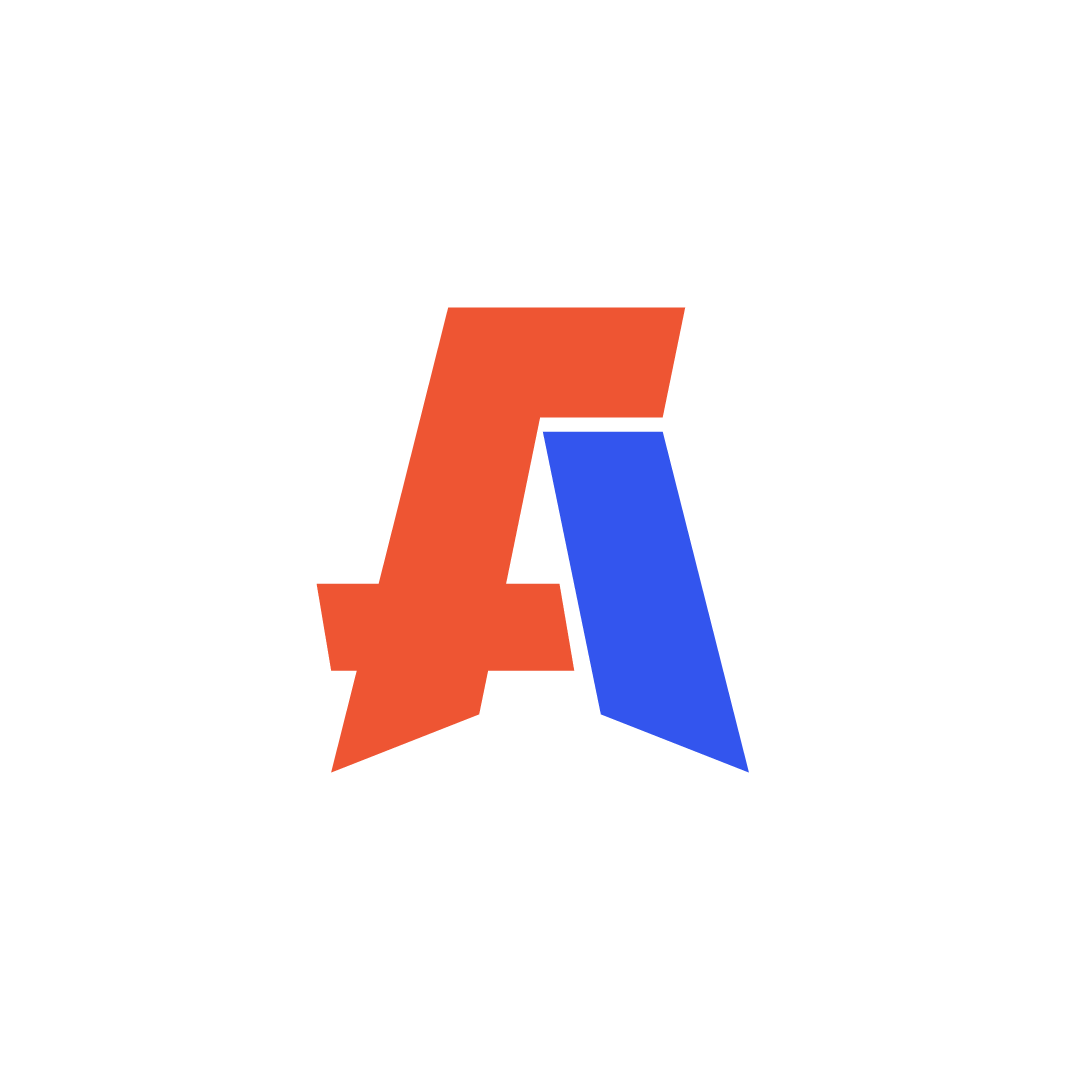 I originally posted this as a Twitter thread, but felt I needed to post it here for posterity. —F

Over the last couple of years, I had the privilege of serving as a poll worker here in San Francisco. Pre-pandemic, I planned on serving again this election. Concerns for my own health and safety led me to sit this one out as a poll worker.

Being a poll worker is largely a thankless task. Here in San Francisco, it involves an hours-long training session to make sure we understand election law, voters’ rights, how to setup and work the equipment, and what to do if something goes wrong.

Then there’s Election Day itself. It can take 15 hours or more from setup to breakdown, assuming we can close the polling site on time. We get breaks throughout the day of course, but if we’re assigned a polling site away from home it can still be quite exhausting.

Throughout the day there are rushes, particularly during commutes and lunch breaks. Outside of those, there can be long lulls in activity; that probably won’t happen this election despite the pandemic and the subsequent record number of votes cast early.

In my adult life, I’ve voted in New York City; Washington, D.C. and one of its suburbs; and San Francisco. (Not all at the same time, obvi. That’s illegal.) Of those, voting in San Francisco has been the most convenient. Polling sites are usually a block or two away from home.

Some jurisdictions have far fewer polling sites, making it tough not only for people to get to the polls, but also for people to work the long hours required to keep those sites running.

All of this is to say that poll workers everywhere spend their time and energy on Election Day to give voters the best experience possible, whether voters stand in line for ten minutes or ten hours. We’re there to help.

If you’re voting in person today, pack some patience and kindness with you. Your poll workers will appreciate it.